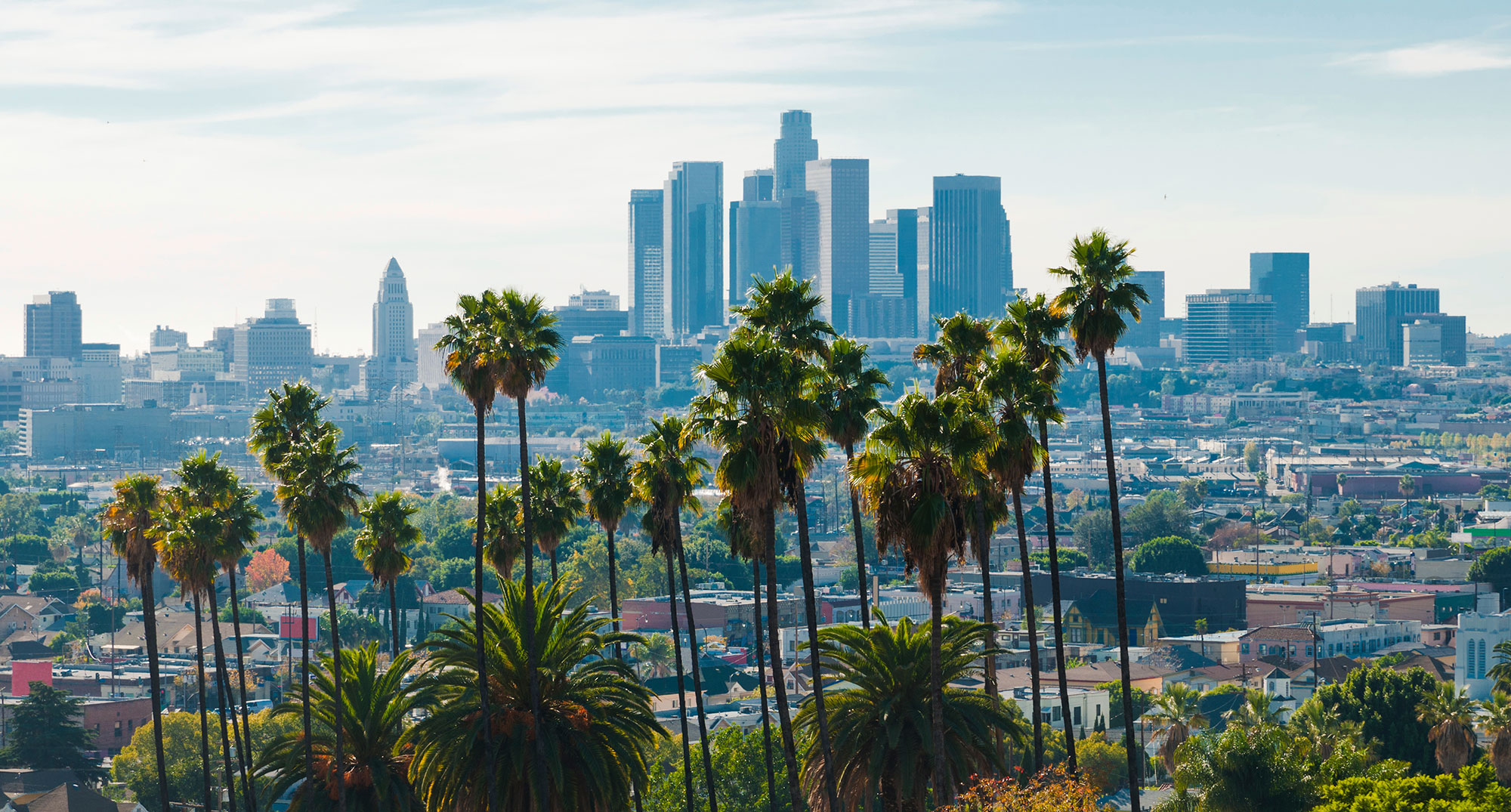 If you are thinking of relocating to Los Angeles, you are not alone. Many expats call this California city “home” and it is easy to see why. LA is known for year-round warm, sunny weather, a glamorous lifestyle, and laidback vibe. As a local Angeleno, you can ask yourself every day whether you want to tan on the beach, hike in the mountains, or enjoy a rich shopping spree. You can even choose between a raucous NFL stadium game or a romantic evening using a high-powered telescope to see thousands of stars.

In Los Angeles, the opportunities are limitless.

Still wondering why move to Los Angeles? Stop wondering. Instead, ask yourself: why not?

Things to Know Before Moving to Los Angeles

There are many pros and cons to moving to Los Angeles. Whether you are looking for a quiet lifestyle or never-ending chaos, the city has something to please everyone.

As with any major city, there is always something to do in LA. However, what makes this California city stand out is its wide range of activities to suit everyone. Whether you want to party late into the night, go on a calm woodland hike, or explore museums and art galleries, there is something to appease every taste and lifestyle in LA.

Due to its active seaport and major international airport, Los Angeles attracts people from across the globe. This diversity lends itself to the wide variety of cuisines, architecture, and neighborhood makeup you will find throughout the metropolitan area. If you are moving from a country where English is not widely spoken, have no fear. In LA, you are just as likely to have a neighbor from halfway around the world as you are a neighboring US state.

Welcome to The Mediterranean

Los Angeles has long been known for its sunny, clear days that are cooled by the ocean breeze coming off the Pacific. According to a study by Kelly Norton, Los Angeles is the third most pleasant city in the US for weather. In the study, “pleasant” is defined as an average temperature between 55° F (13 °C) and 75° F (24 °C).

This cannot be said enough. From rent to automobile and gas costs to everyday expenses, it is nearly impossible to live in Los Angeles without spending multiple thousands per month.

You will Be in Your Car…a Lot

Although not a producer of cars, LA is sometimes called The Car Capital of the World just because of how many cars are on the road. The daily traffic jams are infamous and Angelenos spend a large part of their day just trying to get from Point A to B.

It is Very Spread Out

The entire county of Los Angeles covers an area of 4,083 square miles (10,570 square kilometers). Unlike other American cities such as New York and Chicago, you often need to travel across the city to go to bars, restaurants, or other social places. Because of this, the city can feel too spread out and many Angelenos only stay within their “bubble” of LA.

Los Angeles sits on many fault lines: cracks in the earth where the Pacific and North American tectonic plates push against each other. It is estimated some 10,000 earthquakes occur in LA every year, although these are not always felt on the surface.

We're always available to help out, get in touch with us any time, or shoot us an email.

Thank you for contacting us, we'll get back to you shortly.

Sorry, we are unable to send your message at the moment. Please try again later.